The Prattville Police Department is requesting assistance in providing any information related to a fatal pedestrian hit-and-run crash that occurred on Sunday, September 04, 2022, at approximately 7:28 pm. On 09/04/2022, Perez Pickett (23-year-old male) was struck by an unknown make and model vehicle while walking on Gin Shop Hill Road. A witness that was traveling in the opposite direction (southbound) stated that he observed a northbound vehicle strike the victim and continue towards downtown Prattville, without stopping. Due to the low light conditions and the witness and suspect vehicle driving in opposite directions, the witness was unable to provide a specific make or model of the suspect vehicle. The victim was transported to the hospital and later succumbed to his injuries as a result of the vehicle crash.

The Police Department is also aware of an incident that occurred earlier that day around noon (daylight hours) in the same general location involving a vehicle and an individual. That incident was fully investigated and is not related to the hit-and-run crash. There has been a lot of confusion between the two separate unrelated incidents and the Police Department needs the public to be aware so incorrect information does not continue to be disseminated.

The Police Department has conducted an extensive investigation into the crash looking for evidence that might lead to the identity of the driver and vehicle. A small amount of vehicle debris and other evidence collected from the crash site has been sent to the F.B.I. Crime Lab for processing. As of this date, the Investigative Unit has searched a radius of over 2 miles looking for video surveillance from numerous businesses and residences that might provide further evidence. Unfortunately due to the location of the accident, there were no video surveillance cameras in the area of the crash however, some potential video evidence has been collected from nearby locations.

Anyone with any information related to this case should contact the Police Department at 334-595-0208 or the Criminal Investigations Division at 334-595-0250. 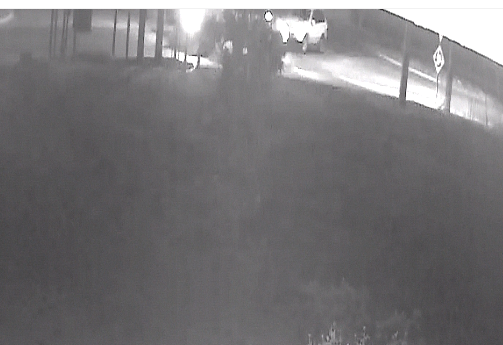 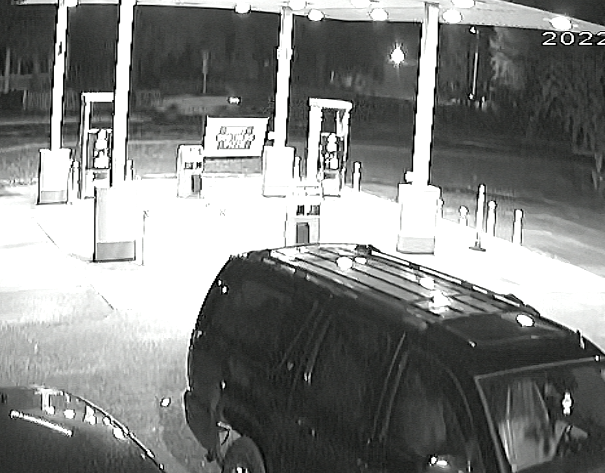 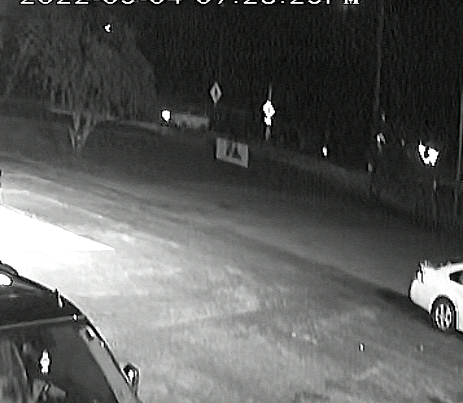